Jordan Vogel, Cincinnati USA Chamber VP of Talent Initiatives emceed the panel which included Gigi Meyer Escoe, Vice Provost for Undergraduate Studies at the University of Cincinnati; Larry Kavanaugh, CEO of NaviStone; and Neil Hornsby, COO of Pro Football Focus.  Together, they painted a robust picture of the challenges employees and employers face.  Vogel deftly focused the discussion on topics ranging from the talent gap to the new concept of employer-employee alliances.  The panelists suggested tactics such as seeking talent from many “ponds,” embracing experiential learning, and focusing on culture from day one.

After Vogel led the 60-minute panel discussion, Paul Fisher concluded the event by seeking referrals for companies to include in the OIC’s current Economic Gardening program and thanking program supporters.  He asked attendees with help referring Hamilton Co. based companies with revenues between $1 and $50 million and 10 – 100 employees to the OIC.  Paul also thanked key supporters of the program: Hamilton County Ohio, Duke Energy Foundation, and the City of Blue Ash.

If you know of any Hamilton County based company that fits the aforementioned criteria, make an introduction to Paul.  His email address is pfisher@hcdc.com.

Interested in all the insights from the panel?  Read on for the full play-by-play.

Jordan Vogel catalyzed the panel discussion by saying that employees and employers are operating in an omnipresent “war for talent.”  He noted three key factors influencing the current job environment: the talent gap, the skills gap, and the full employment economy.  The talent gap works on the premise that there aren’t enough people to do the job.  The skills gap is based on the idea that employers need life long learners who are interested in matching technical skills with soft skills and innovation thinking.  Last, the full employment economy, with unemployment hovering around 4% both nationally and in Hamilton County, Ohio contributes to shorter employee tenure and job turnover in many industries.  After this insightful interlude, Jordan opened up the discussion with the panelists.

Gigi connected with Jordan’s insight.  In addition to her responsibilities as Vice Provost, Gigi is the Interim Dean of the Division of Experience-Based Learning and Career Education at the University of Cincinnati.  As a leader of 46,000 traditional undergrad and returning graduate students, Gigi continuously thinks about how to leverage UC’s uniqueness as a multifaceted educational powerhouse and a co-op pioneer.  She seeks the right ways to engage with companies who need talent.  In fact, every student is required to engage in real world, experiential learning to graduate.

Neil’s answer was simple: “Cincinnati icon Chris Collinsworth.”  Neil started his company Pro Football Focus as a hobby that he has turned into a business with player grades, among other football analytics tools, for every NFL team and more than half of the College FBS teams.  The catch is that Neil is from the UK, not a location traditionally connected to American football.  When Chris Collinsworth and Cincinnati came a callin’ he decided the Queen City was the best place to grow his business.

Larry initially came to Cincinnati for a job.  Four years after arriving, he and his wife considered leaving Cincy to advance his career, but ultimately decided against it.  Instead, Larry jumped into starting his own company here.  Even though his wife grew up in Chicago, she wanted to be in Cincinnati.  Now, Larry is CEO of Navistone, his fourth entrepreneurial venture.  He believes programs like HCDC’s OIC are critical to businesses like his because they help companies figure out the right way to make the next connection.  Some of these connections lead to new sales.

Leveraging a quote from a futurist stating “The illiterate of the 21st century will not be those that can’t read or write, it will be those who cannot learn, relearn, and unlearn,” Jordan asked his next question: “How do you source nimble minded talent?”

For Larry, meetups are big for tech talent.  They need to talk to 25 people to meet 1 worthy to employ.  Beyond networking at meetups, NaviStone uses awards (e.g. – Best Places to Work, etc.) and LinkedIn as core components of its strategy.

Neil admitted Pro Football Focus has an advantage over most people because the company’s product (i.e. – football) is popular.  This helps drive organic interest from applicants.  They recruit from a list of 10,000 applicants for their jobs.  The ideal candidate is both highly capable and passionate about the work.  To ensure candidates are nimble and highly capable, they utilize a test to solve a problem and see the results.  To address the passion problem, the company taps into part-time workers already contributing to the Pro Football Focus platform.  In the end, the company believes providing enthusiastic talent with difficult problems to tackle is a winning retention strategy.

Regardless, Neil noted that addressing gender diversity is a real challenge for his tech-focused business.  The company has added more females to its staff, recently.  Doing so requires actively fishing for diverse candidates in different pools.  You can’t go to the same well for every candidate.

Jordan brought Gigi back into the conversation by asking, “We all need talent; you supply it.  How?”

According to Gigi, alignment between CEO and HR is critical: They need to be on the same page.  Both fledgling businesses like NaviStone and Pro Football Focus and Fortune 500 multinationals deal with this challenge daily.

Gigi also cautioned everyone on the overuse of key word scanners in the hiring process.  While “python” may be required if you need a coder, being overly precise with word filters can lead you astray.  You may miss a diamond in the rough.  The key is landing qualified candidates in an environment in which they’ll thrive.

University of Cincinnati focuses on its students as the heroes who need staff, parents, and other stakeholders to mentor them on their journey.  Students go through multiple rotations of curriculum, work, and programming during which they assess skills and gain feedback periodically. This properly prepares them.

Jordan continued the discussion by asking, “Can you share one talent attraction strategy that is successful and why?”

Neil started by saying, “We will always work with someone who has worked with data collection.”  Data management is a core element of Pro Football Focus’s business.  Further, they look for pools of candidates that have the right transferable skills even if every exact qualification box isn’t checked.  “Hard work beats talent,” he said.  They also make it clear hiring from within is important to the company.  In some cases they may help an employee shift into a roll like accounting even if they don’t have an accounting background.

Larry was next.  Culture is key at NaviStone.  The first month the company was founded, the senior leaders focused on the culture the company wanted to create.  They focus on culture extensively because it is a critical attraction and retention strategy.  Larry said, “We believe, if you can create an environment people enjoy, that’s the key.”  Find people who are passionate about the company.

Gigi continued to focus on the candidate as the hero in his or her journey.  “They need to feel like they are engaged in a meaningful company narrative,” she offered.  Help them build their story in an environment in which they can do their best.  Speaking specifically on diversity, she advised that people who feel like they are the only ones like themself could feel isolated.  We must be intentional to promote a healthy environment to include.  Help everyone create cohorts and networks to become a meaningful part of the company rather than left on the fringes.

Jordan concluded the thought provoking session by referencing the book The Alliance: Managing Talent in the Networked Age.  The book submits that the traditional view of employer-employee relationship is broken, and it’s time for us to form alliances.  “Do you form alliances with your employees?” Jordan asked.

All three panelists connected with the premise.  At NaviStone, Larry and his managers have real conversations with employees on what they want.  Gigi learned from her co-op students.  The recipe for success is to take candidates seriously, give them real responsibility that connects with their purpose, and ensure the work isn’t just an extended job interview.

Jordan turned the event back over to Pat Longo who thanked HCDC Vice President Harry Blanton for championing the creation of the Office of Innovation + Creativity with Hamilton County Commissioner Todd Portune.

To close things out, Paul Fisher thanked attendees, sponsors like Duke Energy Foundation, Hamilton County, and the City of Blue Ash, and the event organizers.  In addition, he asked attendees to help the OIC identify 10 Hamilton County companies with revenues between $1 – $50M and 10 – 100 employees to participate in this year’s Economic Gardening Program.  The program helps companies connect their core strategies to qualified sales leads by utilizing sophisticated market research, competitive intelligence, and digital analytic tools.  Make referrals to pfisher@hcdc.com. 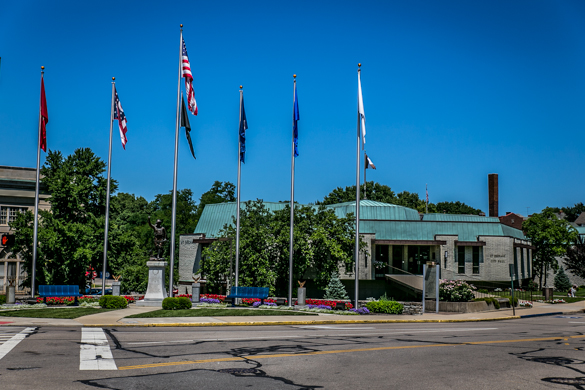 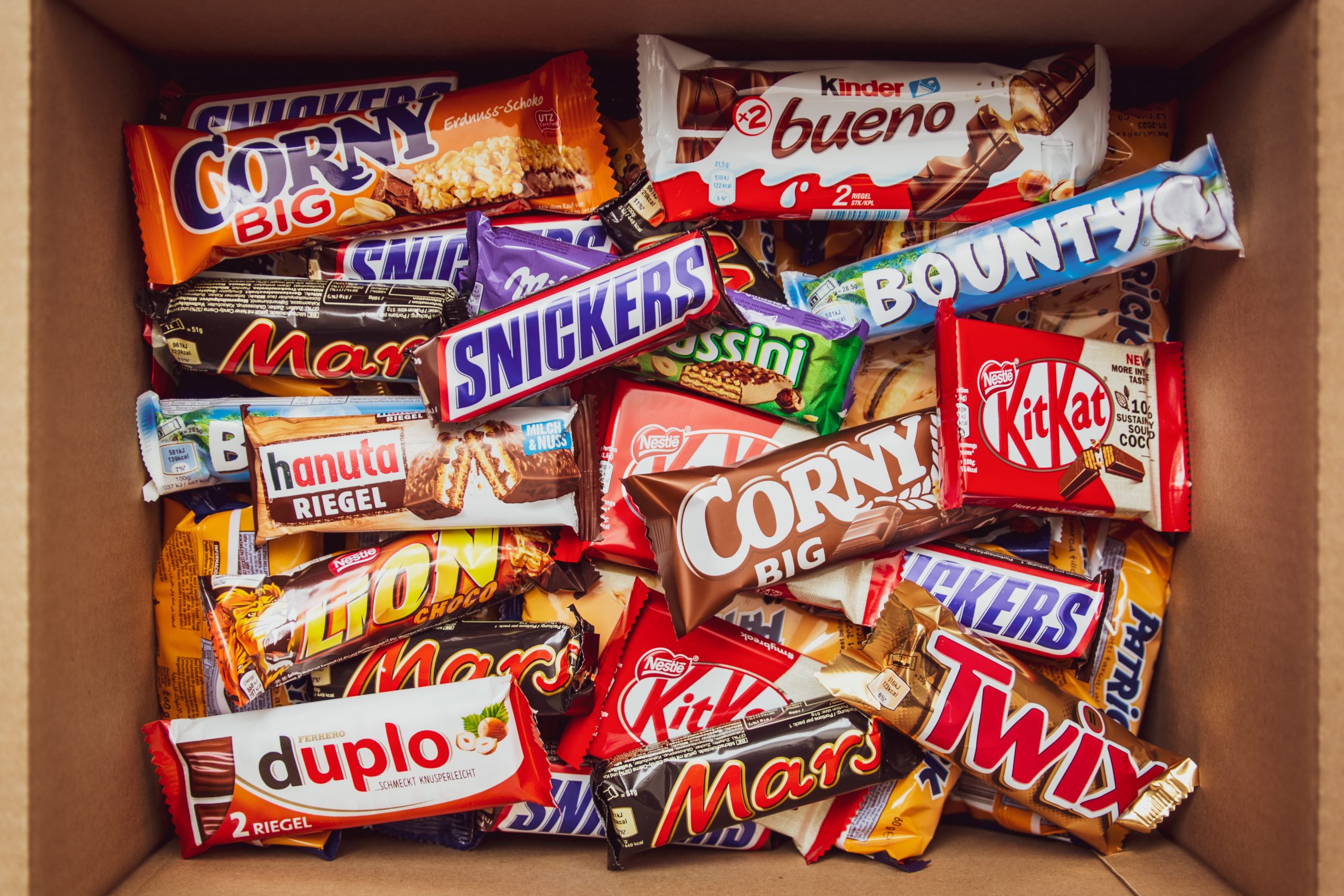 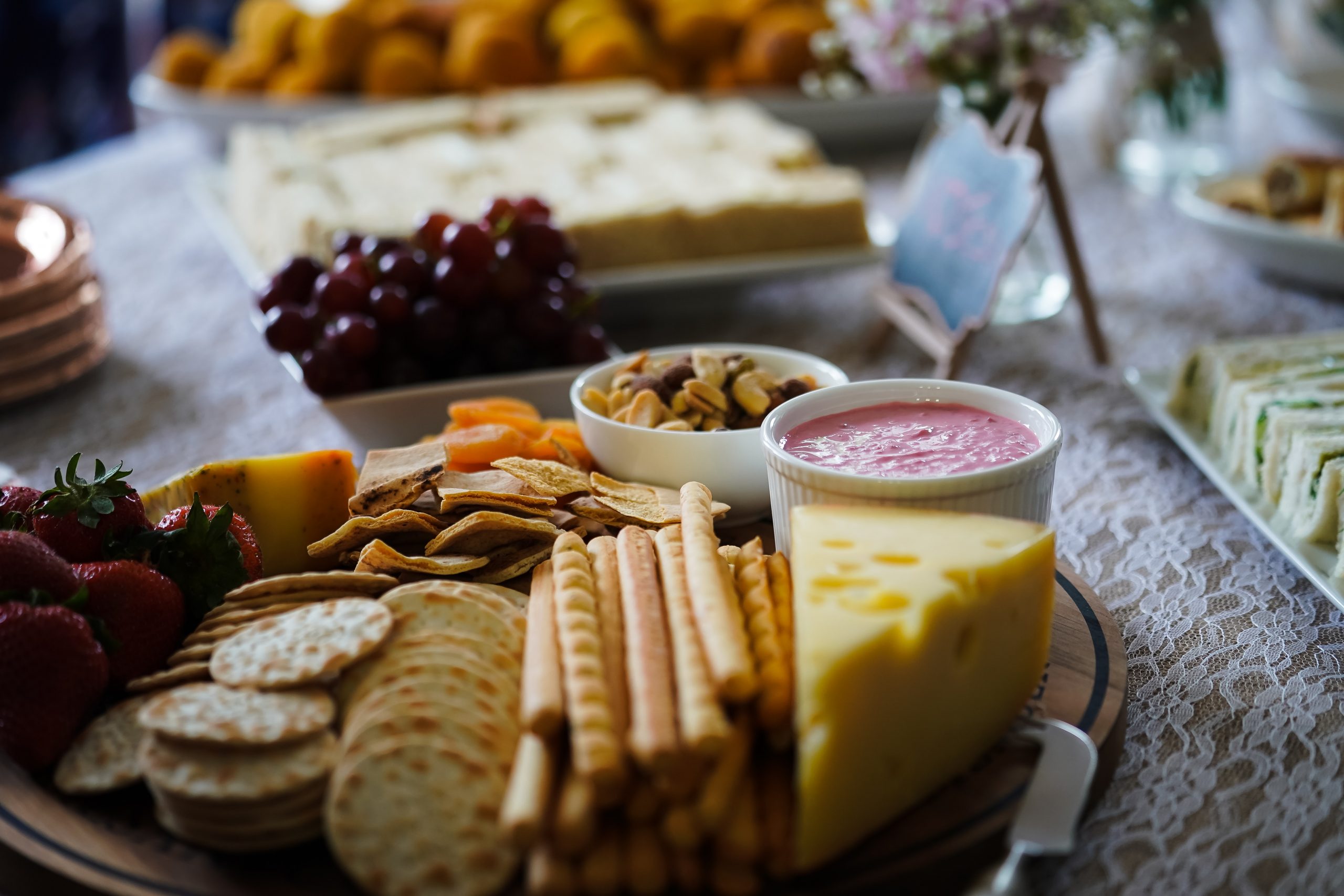